We are proud to tell you all about Alco Fence Company.

Alco Fence Company is truly a family business. It was founded in 1971 by the Nowell family in the basement of their home in Belpre, Ohio.

Bob Nowell emptied the clothes out of his closet. He and his wife Mary started the first sales from this very small “office”, while the yard and fence storage was in their basement. At age 16, their son Ken worked as a helper to Vernon Cook, an installer who lived with the Nowell family to save money. Twelve-year old Vince cut pipe and helped with the yard (or basement, in this case) duties, and sometimes helped with fence installations. Long after opening the business in their Belpre basement, and two or three locations later, Bob and Mary moved Alco Fence into their current commercial location in Vienna, WV.

In the early 1980s, Bob decided to expand Alco to the Fairmont area because it was coal rich and growing quickly. Almost immediately after construction started on Alco Fence Company's Fairmont office, the coal industry took a nose dive. The pressure on Bob Nowell was immense. On January 17, 1982, Bob Nowell died of a heart attack due to the stress — he was 53. Vince, Ken, Mary and Bobbie Nowell (Bob and Mary's daughter) were completely shocked and overwhelmingly saddened by his passing, but they had little time to grieve. Alco's many employees and their families depended on the survival of this, at the time, troubled company.

Understandably, many banks and suppliers turned against Alco as it was not a safe bet the Nowell family would rise above the debt their company had acquired. After all, the company was run by a young widow and her very young sons. The Nowells were blessed that one bank and one supplier took a chance on them, but there was still a lot of hard work and much struggling ahead.

In fact, Vince had to finish college, work full time as an RA at Summit Hall to pay for his college expenses, and work full time as a residential salesman for Alco's budding Fairmont location. Ken and Mary also faced many strong challenges, many of which were helped by Betsy Nowell (Ken's wife who stepped into the company). Through a lot of hard work, help from a bank and a supplier, and the blessing of a great work force, Alco survived!

In the early ‘80s Ken and Vince ran the Fairmont office while Mary ran the original office in Vienna. In the mid ‘80s, Ken moved to head the Vienna office, while Vince ran Fairmont. Several years later, Mary moved to Florida. Vince and Ken bought each office individually from their mother. Vince was blessed to have his wife Suzie come into the business. In the beginning she ran the couples' two drycleaners, which they later sold. Since 2000 she has been a key person within Alco Fence Company. In 2009, Alco was again blessed when Robert Soltys (Bobbie's son and Vince's nephew) joined Alco.

This is the history of the relatives' struggle to build Alco but, truly everyone who knows Alco Fence will tell you that the whole company is one big family! Alco believes this is the key ingredient to what makes our company special. Many employees have retired with just one employer –Alco– while our average employee has worked for us for at least 15 years. In 2008, Vince and Suzie bought Alco Vienna from Ken and Betsy.

Alco's motto is “no job is too big or too small”. We want your experience to be exceptional, no matter the size of your project.

We offer the following products in residential and commercial fencing: Chain link (galvanized , black, green, brown), PVC vinyl , ornamental , a dedicated operator and entry systems division for better service, guardrail, fence painting, temporary fencing, and select wood fencing. All of these products carry different warranties but regardless of the product, you can rest assured that should you ever have a problem Alco will be in business to cover the warranty. Unfortunately, Alco's dependability is uncommon with our competitors within the fence industry.

Alco Fence is very big into surveying our customers' satisfaction. It is important to us to know what you think. Our customer surveys show a nearly perfect 99% satisfaction rating. They also show that we offer the best quality and the best service of every fence company in the area. Some of this quality is reflected in the fact that Alco Fence carries its own line of signature PVC and ornamental fence lines. You know when you buy the Alco name you are getting top quality. Our exceptional quality and service is why you see so many red and yellow signs throughout West Virginia, Ohio, Pennsylvania and Maryland. 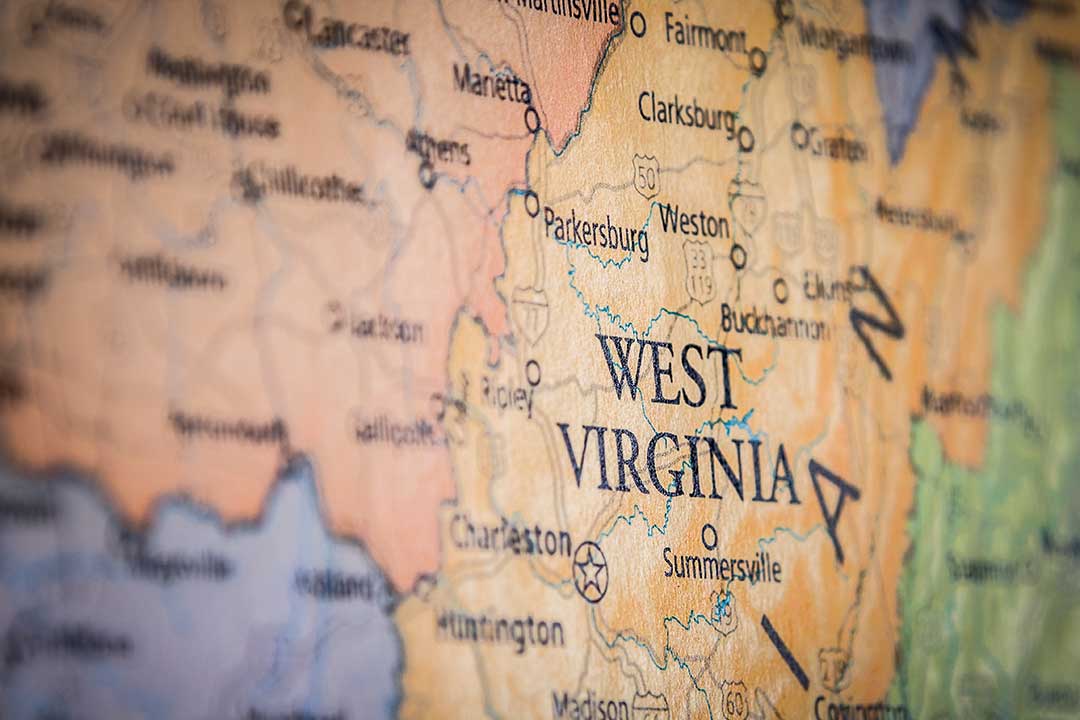 Our Wide Range of Service Areas